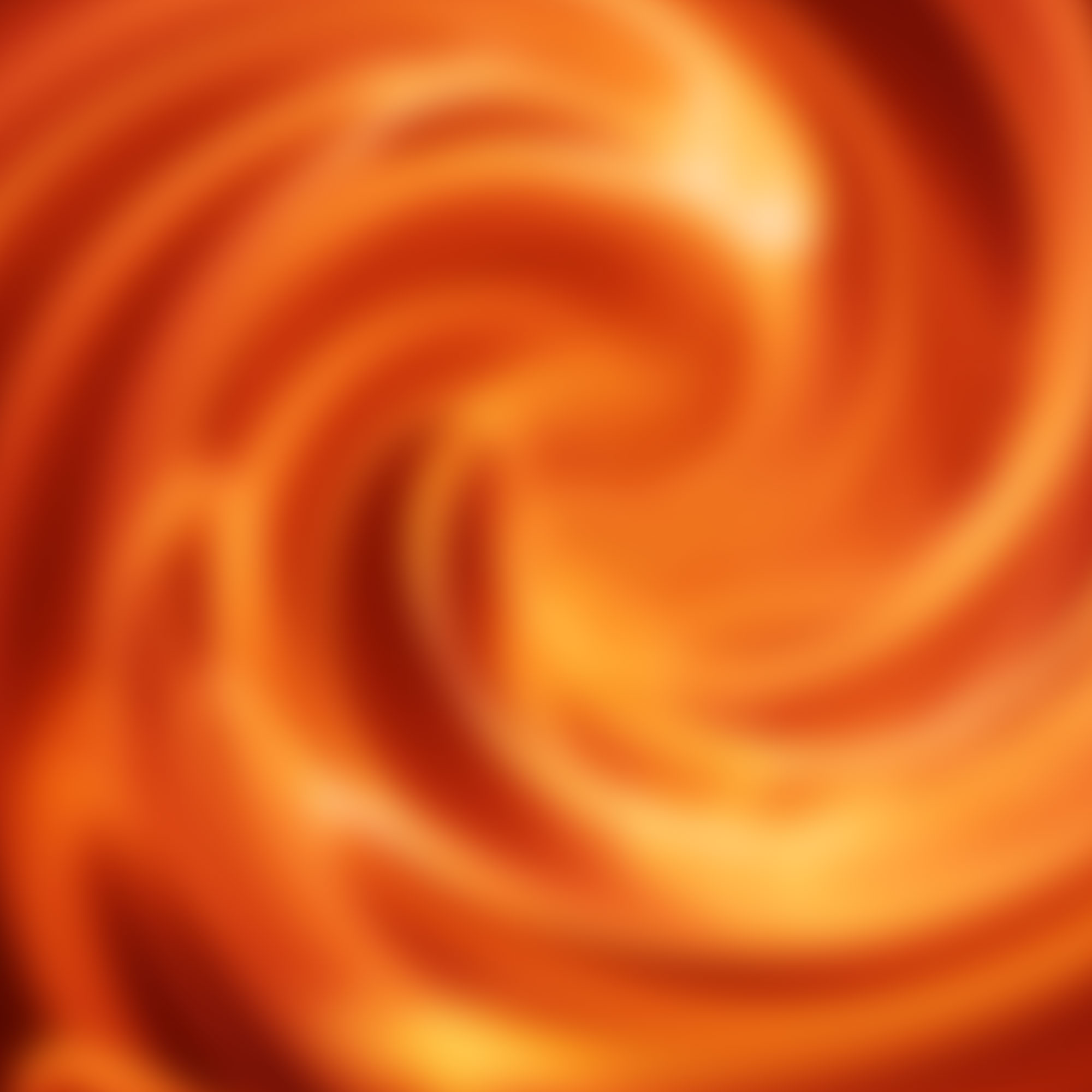 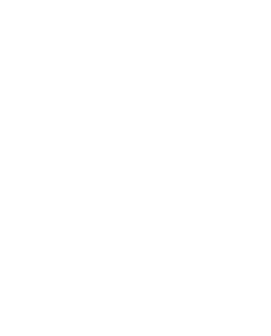 This is a thermochemical treatment through which the superficial layer of a steel is enriched of nitrogen and carbon. Such process creates and an enforced layer that increases the hardness of the superficial layer: after the process of surface enrichment we will move onto a controlled and induces oxidation of the artefact, in an oven set under specific temperatures. This process is facilitated by the action of specific gases that generate an oxide veil of a few microns thickness giving it a typical black colouring.

The product appears neat and in a shade of homogeneous black. 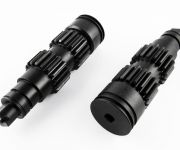